Are you sure you want to logout?

Are you sure you want to submit the order?

This Year to date 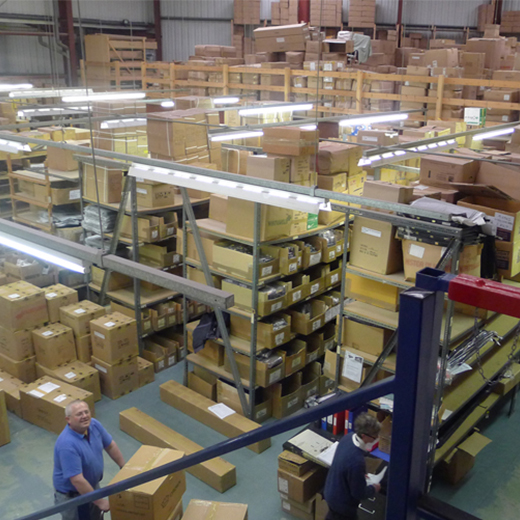 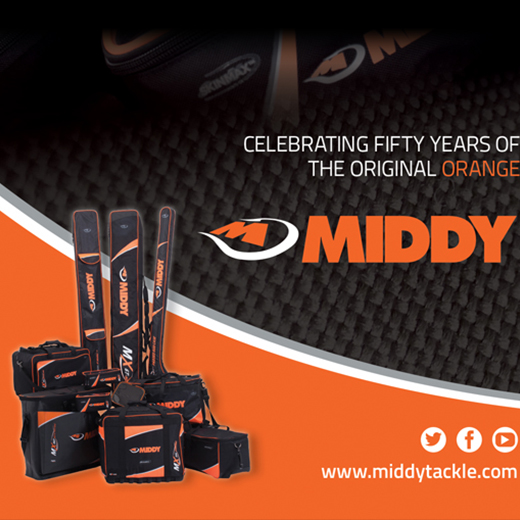 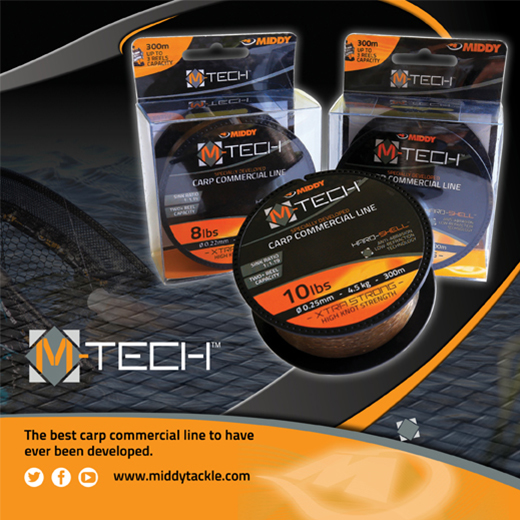 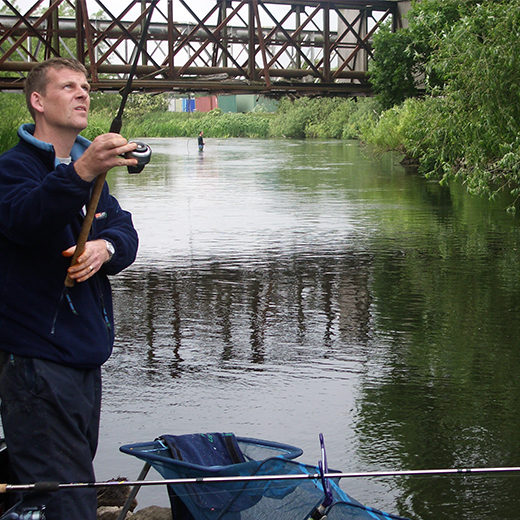 Middy International has been in business since 1968 and it is still today a family owned operation. Not many companies can say they have survived two foot and mouth outbreaks, been around when Manchester United won their first European Cup and grown into an international business supplying over twenty countries worldwide, while remaining totally independently family owned. Over 50 years of offering the very best fishing tackle! Middy began when Ken and Gwen Middleton (husband and wife) started making just 12 models of floats in their council house. Ken Middleton (who died in 1991) was an engineer/fully trained toolmaker at the famous Rolls Royce Aerospace plant in Derby. A keen match fisherman with Derby Railway, he knew that the floats on the market in the late 1960s were not suitable for his match fishing standard. This inspired him to create a range of float models suitable for his own personal use.

Ken soon realised that there was a commercial outlet for the floats and sold the first 300 pieces he made to Herbert Blounts shop in Derby, which was then the city's main match shop. Within a short amount of time, other shops were calling Ken to ask if they could buy his range of floats! Early customers included Tizlys of Nottingham and Austin Clissett in Birmingham.

By 1969 the business was supplying nationally and Ken and Gwen were working full time in the business. Gwen (who passed away in 2011) was fully au fait with the office administration requirements and controlled this, whilst Ken concentrated on manufacturing and marketing the products.

The company moved to a new factory in Albert Street in Ilkeston in 1971 and then to a bigger factory based in Borrowash in 1975. By the beginning of the 80s the company was employing 25 personnel and had increased their product range substantially, producing over 125 float models and bite indicators.

Enquiries were now being received from overseas and production constantly struggled to keep up with demand. The introduction to the business of sons David Middleton and Pete Middleton (in 1979 and 1983 respectively), helped to cement business growth.

The current MD David Middleton took control of product design and marketing in the mid-1980s and decided to heavily increase the product range. Soon the company was offering high class catapults, swim feeders, carp, pike and match accessory items. By the late 80s the range had grown to over 1000 items, all Middy branded and selling fast. Turnover was well over the £1,000,000 mark and 25% of the company's output was exported. Ken’s third son Craig joined the company in the late 80’s and he concentrated on further sales growth.

In 1996 the company moved to brand new purpose-built 15,000 sq ft premises in Heanor, and now offers a superb range of capital items in addition to the famous accessories and floats. Production within the factory is now controlled by Pete Middleton. Youngest son Craig Middleton, who joined the company in 1986, is responsible for sales.

Our progressive and innovative approach has led to us being the first company to introduce swivel adaptors, teflon-impregnated hooks, push-button rod rest systems and hair systems on commercial hooks, while our Shotgun feeders, StarGrip box/chair accessories, Grip-Flex pots and Trick 'Em floats are among the unique patented products we now offer.

With grandsons Ben, Danny, Matt and Kris now working various roles within the company, Middy Tackle truly is an independent family-run business with an impressive past and a forward thinking future.